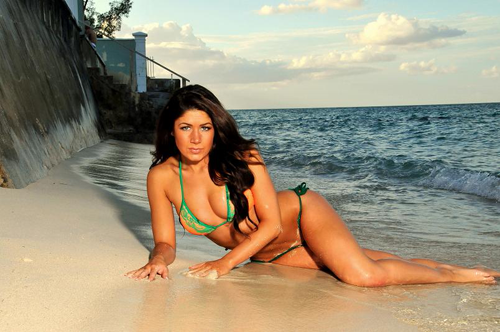 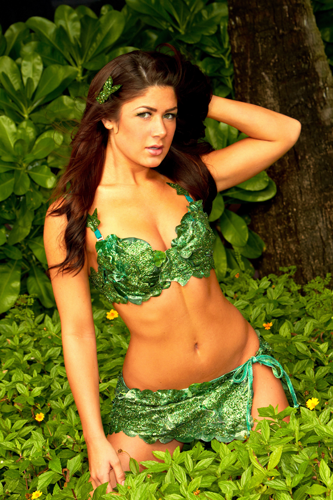 The impact of technology in relationships has great influence, today more than ever.

Stemming from the music we listen to on the radio, to the shows we watch on television.

There is a matter of acknowledging the sources and being aware of the influences around us. Directly and indirectly they can reflect on beliefs and values we attract in our relationships.

As many already may know, it has not been the easiest for our generation; we’ve grown up in an age where technology in relationships hinders growth in many ways.

Has it created an unrealistic “Hollywood” view of what a real relationship should be?

To my estimation, yes it has.

I believe with technology expanding it does make you realize how many matches in the world you could possibly have; you can see human existence on a much grander scale.

When Technology in Relationships Hurt Us

With seeing the potential options it has made commitment an issue; people tend to be fickle nowadays.

Women need intimate communication and I mean that in a sensual way not sexual.

We are designed to understand facial expressions and keep eye contact.

Over the time of evolution women have become better at language, facial expressions, tone of voice and inflections in words.

Therefore, the importance of face time, or the lack thereof, with our fast paced world has, in my opinion, hindered our communication skills. 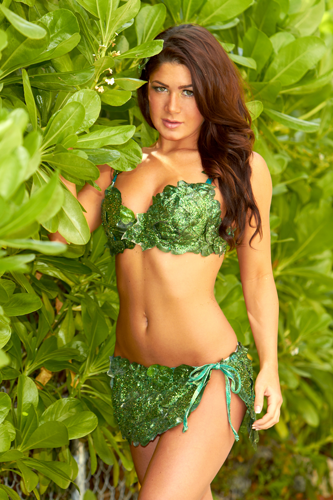 This creates a social environment where women are mostly in a connected group of friends, and are keen at evaluating body language and, often, verbal manipulation.

Instead of getting caught up on something trivial, such as whom should be the first to text, people should take the initiative to call one another. Hear each other’s voice rather than read small blurbs from text messages.

Text messages can be taken several different ways without the visual cues such as facial expressions and body language. Also, the importance of receiving face-to-face conversation builds a stronger bond.

It teaches patience and improves the quality and growth of the relationship.

Putting Technology in Relationships on the Back Burner

If you look at a realistic idolization you are more likely to visualize the relationships you want based on what you see in real life… not what is on television and not technologically driven.

Emulate the people in your life that are really doing it, that are more realistic than what you see in media. Move yourself closer to what you want to be.

The law of attraction says we will be attracted to the things that we desire but base it on real life relationships not fake media creations.

If I were to offer a guy advice it would be to look a woman in the eye, face-to-face, and truthfully communicate to them your feelings. It is scarier, but, sometimes, the greater the risk the greater reward.

Show your vulnerability. Take a chance. 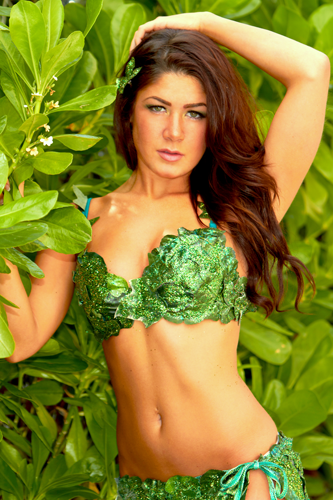 You may find that you connect on a personal and emotional level that technology in relationships cannot provide.

Technology ties that bind but it does not give the emotional contact that we need. Maybe we are losing it. Guys may be wondering where all the decent girls are. Put down the smart phone and get her in front of you!

Kristen Bucy is a promotional model and spokes-model of Native American Cherokee, Irish, German, Welsh & French decent. She has been featured in Swimsuit USA’s International Bikini Competition and is a former MMA Ring Girl. Check out her model page and follow her on Twitter @KristenBucy. 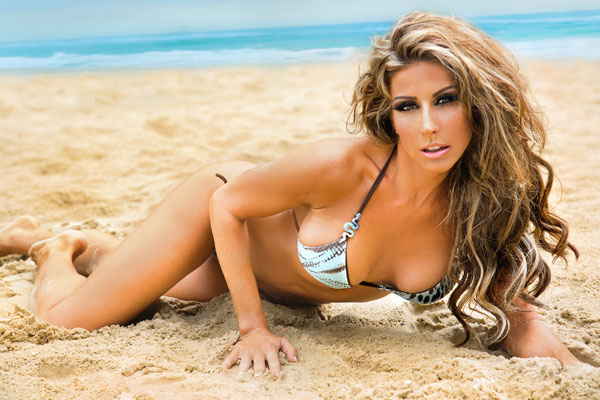 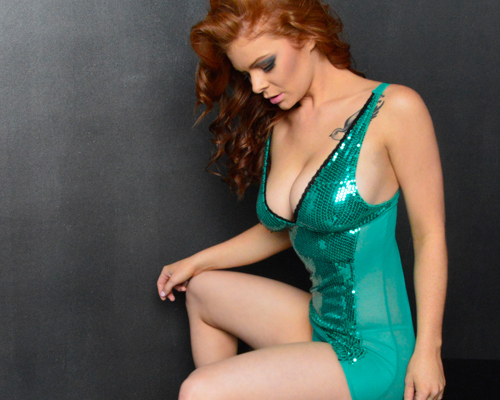 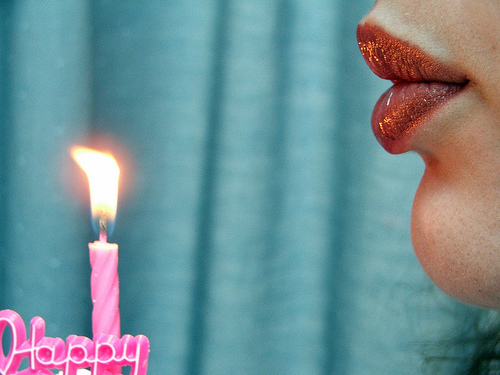 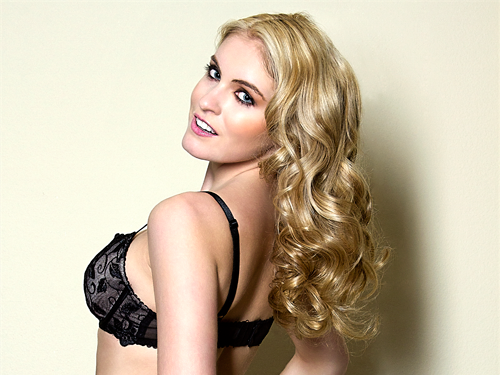