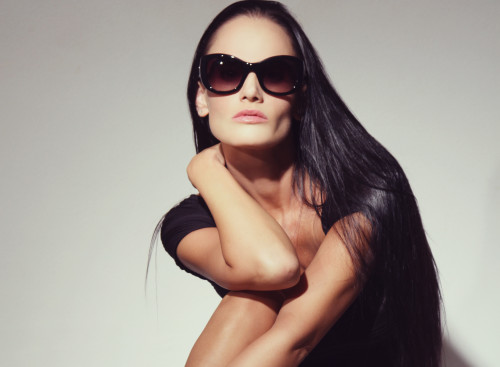 Ever wonder what she really means when she’s talking to you? Many women nowadays are afraid of losing a man to another woman who appears to be more “fun/free” than she is.

[alert type=”notice”]Go to Instagram for an extra shot of Kristen that we didn’t publish here![/alert]

Often times I see girls telling their guys things like….

What she really mean is SHE IS GOING CRAZY INSIDE but won’t admit that for fear of looking like an insecure clingy chick.

“It’s not a big deal that you took an entire day just to text me back, I know you’re a very busy man.”

What she really means is HELL NO, that’s just completely rude and thoughtless for anyone to do that, especially a significant other.  Women need to stand up for themselves and put their foot down!

“Haha Noooooooo don’t put it THERE…”

Yeah right, the girls who act like they’ve never had any fun on the backside are usually the ones who prefer it, but don’t want to look too “experienced” in the bedroom or come across as a freak, especially if it’s someone new.

Now that you’ve got a field-guide to decipher some of what she really means get out there and have fun!

Kristen DeLuca is an artist, rapper and stuntwoman who is best known for roles in  Danny DeVito’s “It’s Always Sunny In Philadelphia,” “Eastbound and Down,” “House M.D.” and “Fast and Furious 4.”  Kristen is the lead in the upcoming Edgar Allen Poe story “Ligeia,” where she plays the title character ‘Ligeia’ as well as in the horror film “Gold Rush“, which will be in theaters this Fall.  She’s on Will Ferrell’s ‘Funny or Die’ online series, “Space Spring Break.”  Be sure to follow her on Twitter, and check out her website, TheKristenDeluca.com. 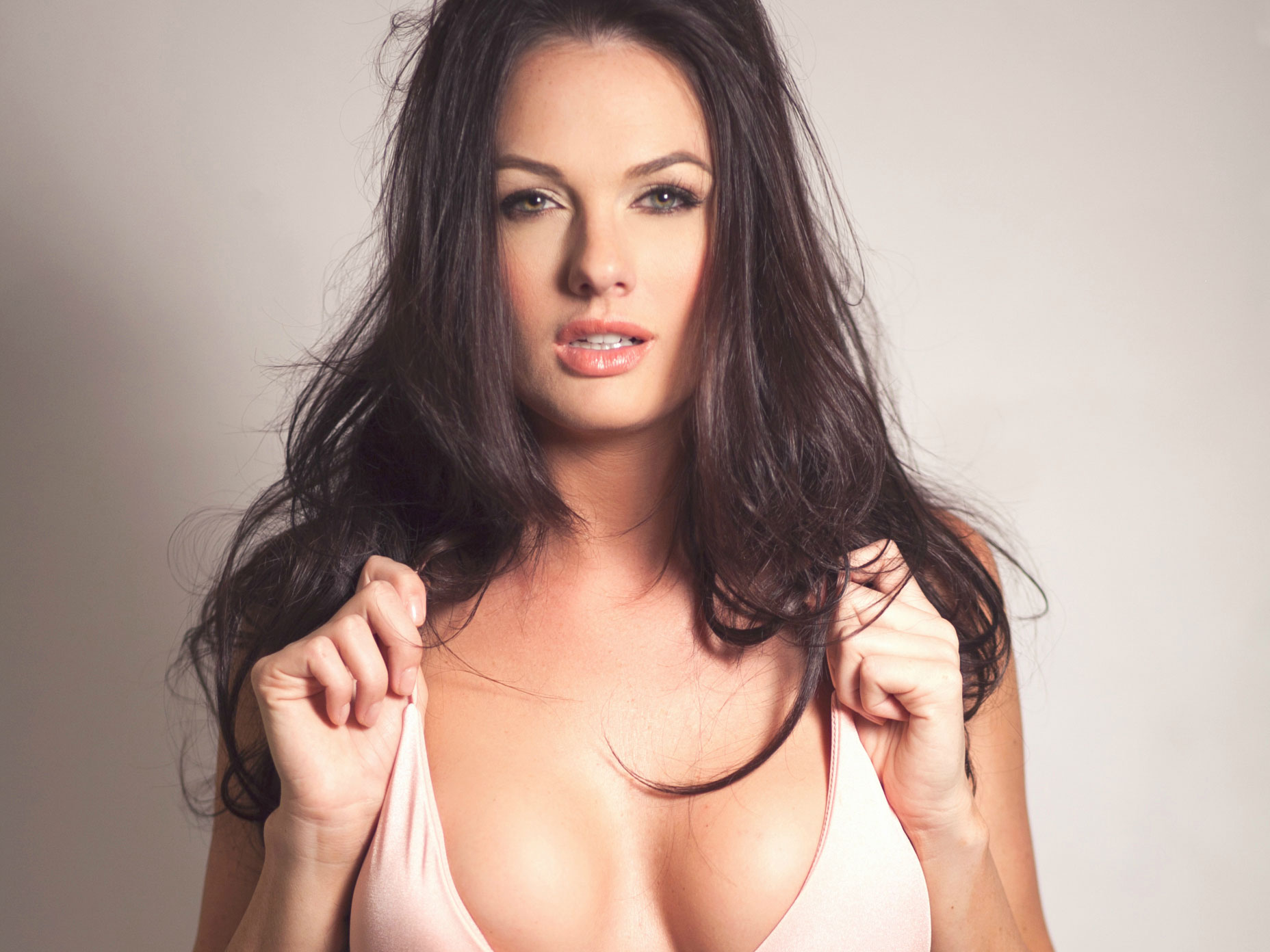 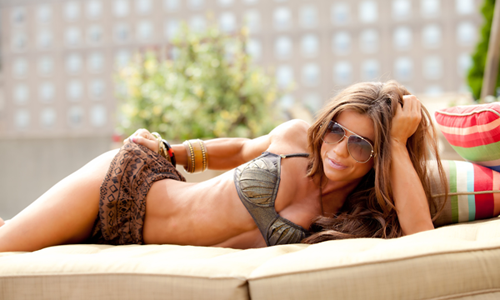 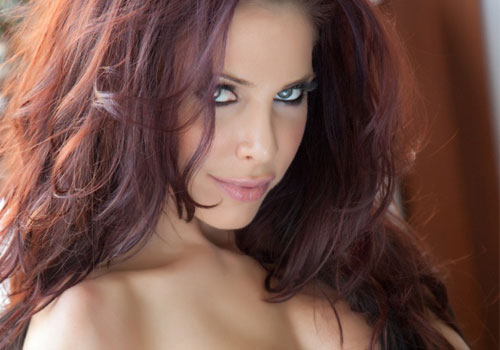 10 Steps for One Hot Night! 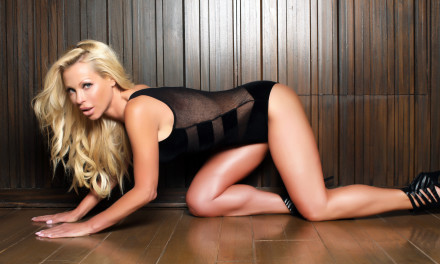