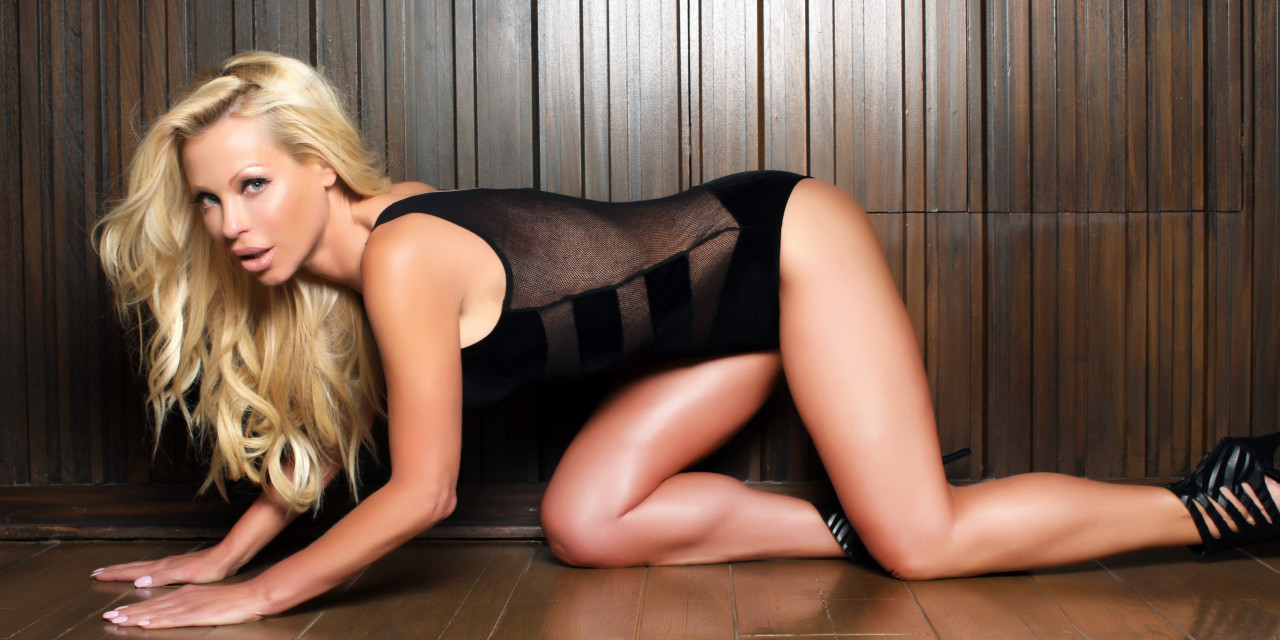 You’ve dated, you’ve dined, and hell, you may have even done the dirty!

Now that you’re in a relationship everything feels like rainbows and rocket ships. You saw and you conquered, and now it should be smooth sailing from here to relationships’ Ville, right?

Just like you, women have a certain criteria that must be met during a relationship or she may just bail.

Here we’re looking at some of the most common deal breakers for women when it comes to relationships. 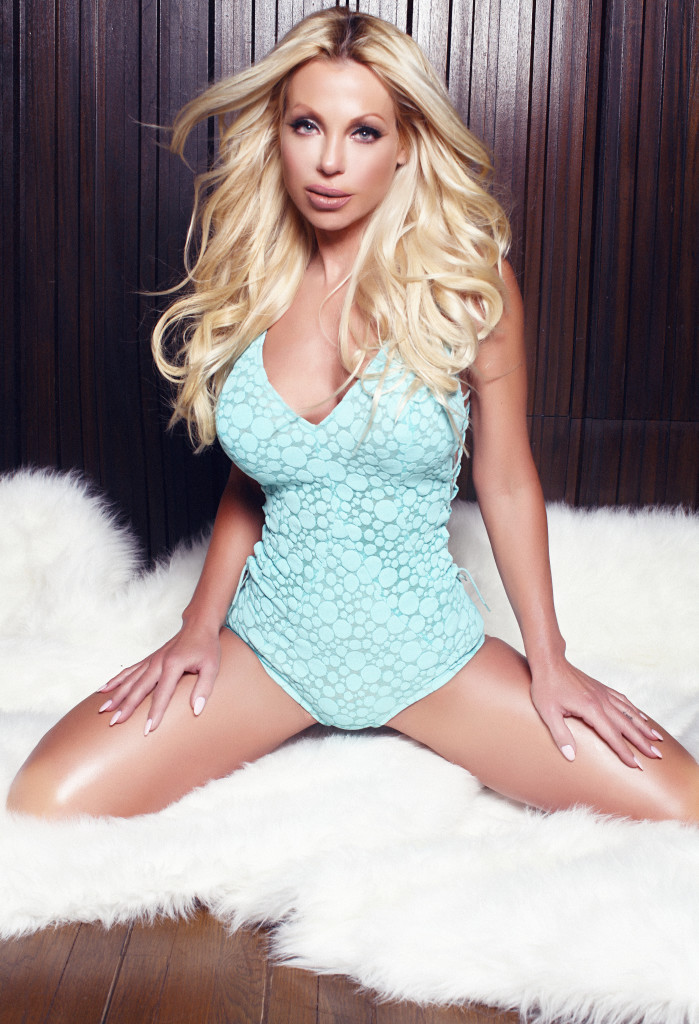 1. Everyone’s Getting A Slice Of You But Her

You work, you head to the gym, and you have a weekly game night with the bro’s.

You’re a busy guy with commitments to keep and any girl worth her weight knows that… but that doesn’t mean she wants to be pushed to the back of the line, either.

Getting texts, calls, DMs and tags on your social media, and seeing you in person is what makes your girlfriend feel important to you – and all the more so if you lead a busy life.

This lets her know she makes the priority list of things to do (No pun intended!).

2. Wandering into Someone Else’s Yard

When it comes to deal breakers for women this is pretty much the top of the list, the cream of the crop, the don’t-do-this-or-you’re-royally-screwed.

Don’t be a cheater.

Cheating, more than likely, is going to get you dumped and trumped.

Soliciting girls online for sexy snaps and shagging other women should basically be off the table unless you’re looking to hurt your lady love and get the yelling of a lifetime!

Some men may think this doesn’t matter to a girl, but it matters.

She can only fake it so long before she gets frustrated and tosses you to the curb.

So make sure you keep the sexual lines of communication open, perform plenty of oral, and find out exactly what she needs to get off. 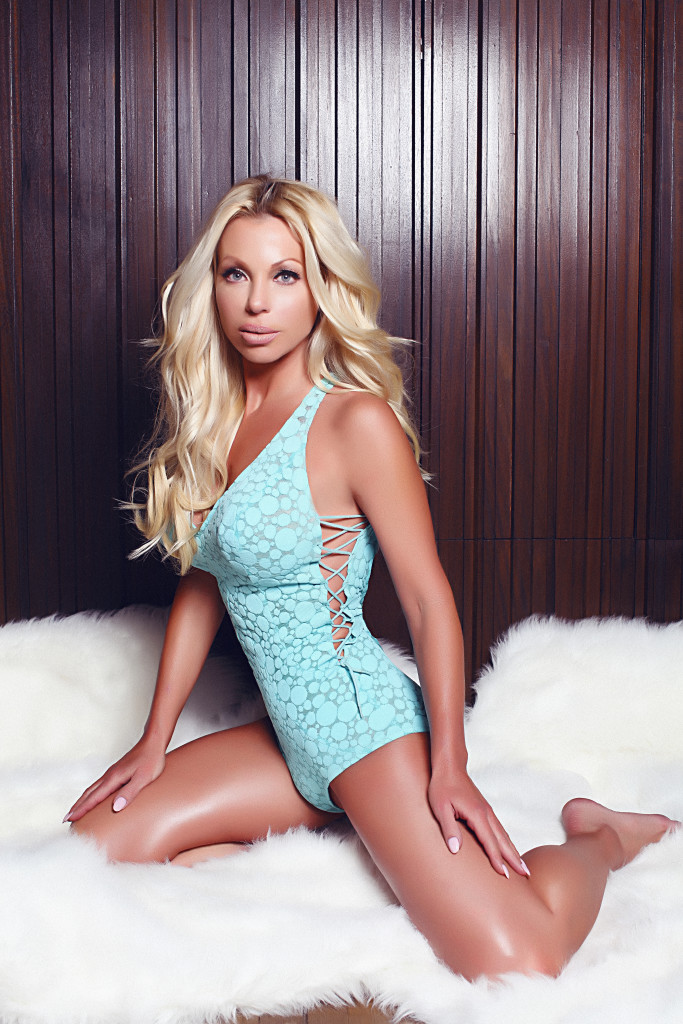 It seems the modern woman has taken a feminist approach to dating, and much to our wallets delight many girls are willing to pick up their end of the tab nowadays.

But don’t let this neo-feminist movement fool you.

She wants you to pay for things and she doesn’t want to see you ‘cheaping’ out.

Don’t think she’s watching when you tip? Oh trust us, she is, and to her, it matters.

If your girlfriend feels you are disrespectful to her thoughts, feelings, her body, other women, you’ve got issues.

Same goes with her girlfriends, her gay best friend, her mom… You get it – the list goes on and on.

If you are a disrespectful jackass you’ve got to know this is a huge deal breaker for women.

If your girl can appreciate a good fart joke, you should definitely applaud her. You’ve snagged yourself a snazzy lady.

That being said, she doesn’t want to be your ‘Bro’, she wants to be the object of your affections.

Emotional or physical immaturity is a big sign for her to walk. So watch it.

Getting black out drunk may have seemed fun and cool when you were 21, but turning every night into an all-out rager, or showing an obsession with your drug of choice is an absolute deal breaker for women.

Picking up after your drunken vomiting may have seemed endearing or hilarious the first time it happened, but after the 10th she probably just thinks you’re gross.

Plus, if you have a substance addiction the odds of her trusting you have pretty much gone out the window.

Women are fickle creatures, but they’re well worth your time if you know how to play your cards right. Avoiding the dangers of deal breakers for women isn’t hard.

Just be decent, show her respect, and let her know she’s someone you want to be around. Oh, and don’t cheat on her. That’s a big one.

Anicia Bragg is a TV Host, Model, Author, Interior/Fashion Designer, and Entrepreneur, just to name a few of her accomplishments.  As one of Hollywood’s trendsetters and couture experts, she is also a columnist for Viva Glam Magazine, and a contributing writer for Jet Set Magazine.  She’s also a featured TV host for HD Video Hollywood, interviewing celebrities on the red carpet. Get more of Anicia on her website LivingLargeWithAnicia.com or on Instagram, Facebook, and Twitter. 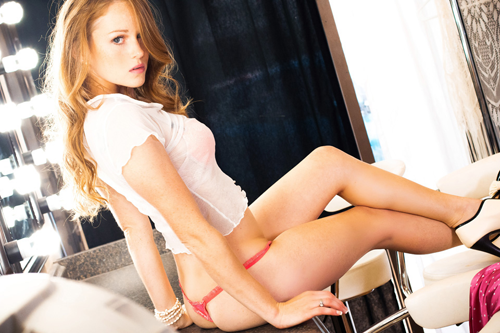 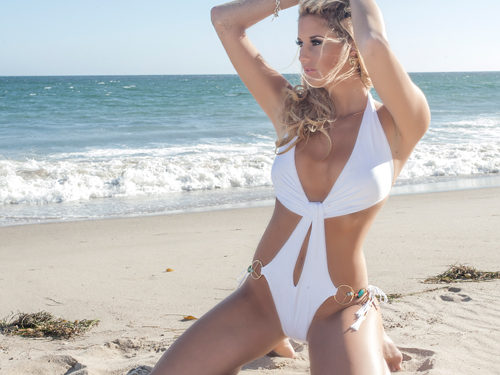 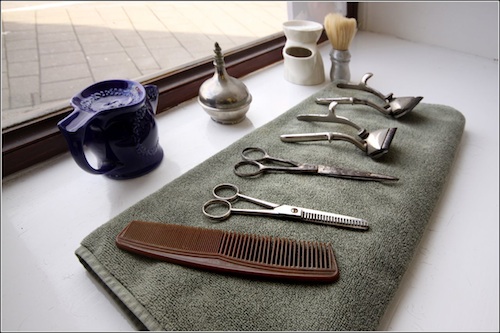 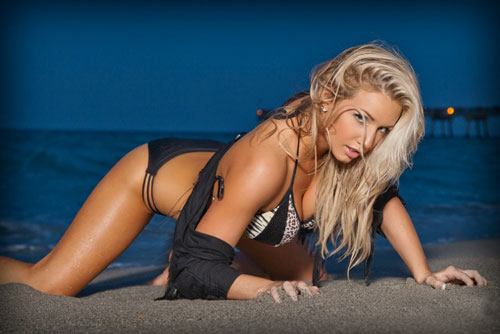 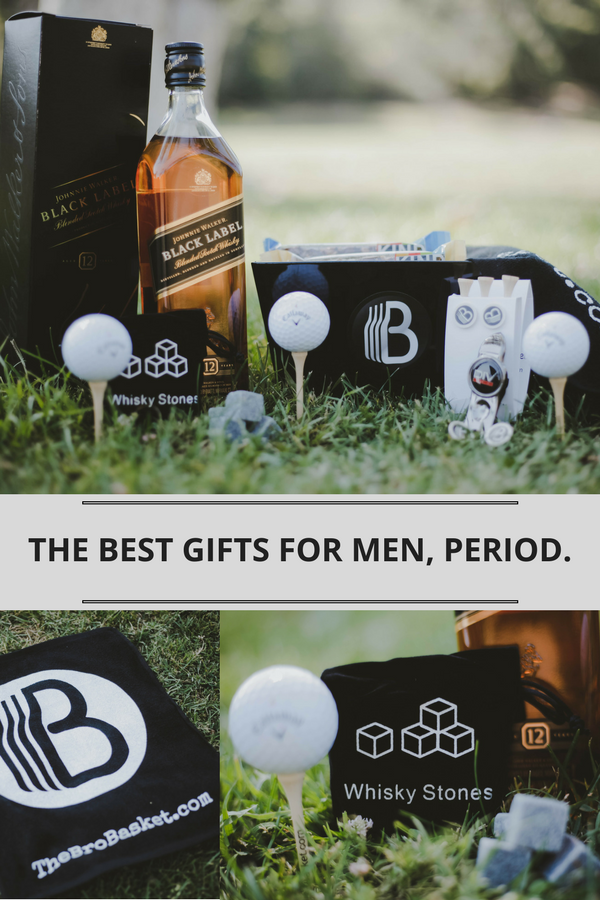 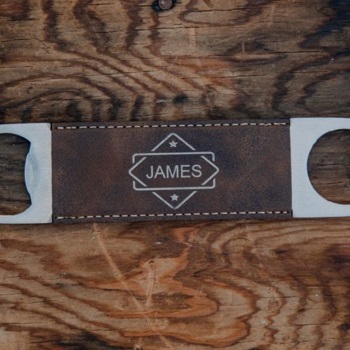