Should you pick up girls at the club? I thought long and hard about this topic.

Having read through The Acquiring Man, there are a number of women who write stories telling guys “do this, don’t do that”, so I thought I’d spare you by saving you some time and money.

After the article head over to Instagram for exclusive photos of Lana that we didn’t publish here! 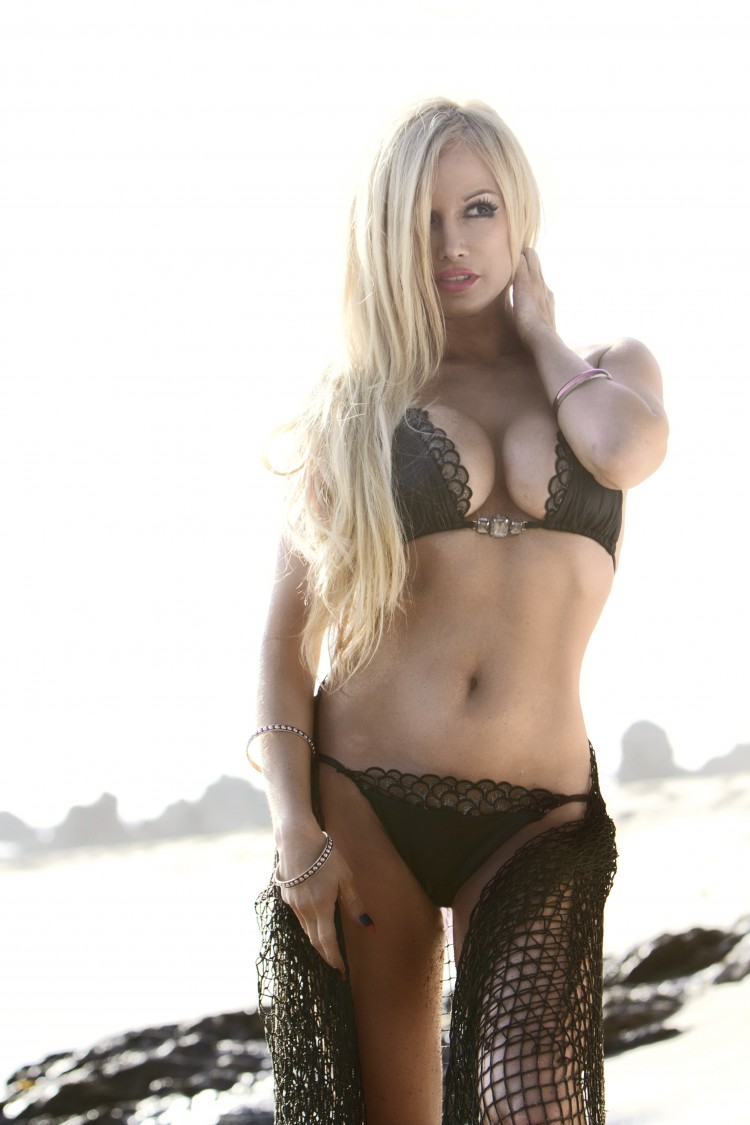 First off, let me tell you I wouldn’t want to trade places with you men ever.

Living in Los Angeles, I see it all — girls who expect the world from you.

For example, if you’re in a club, unless you look like a movie star or a famous athlete, you probably won’t get much attention.

Sorry to break it to you.

There is an exception — if you are paying for a table and bottle service.

If you do, know that most girls are likely to drink up the bottles and peace out at the end of the night without giving you a single digit.

You wake up the next morning hung over, down a couple g’s, and you’re probably going to be feeling bummed out unless you’re happy with those Instagram pictures & videos you posted of the girls at the table, just so a couple of strangers online think you’re the man.

That’s an expensive bunch of smart phone photos in my opinion. 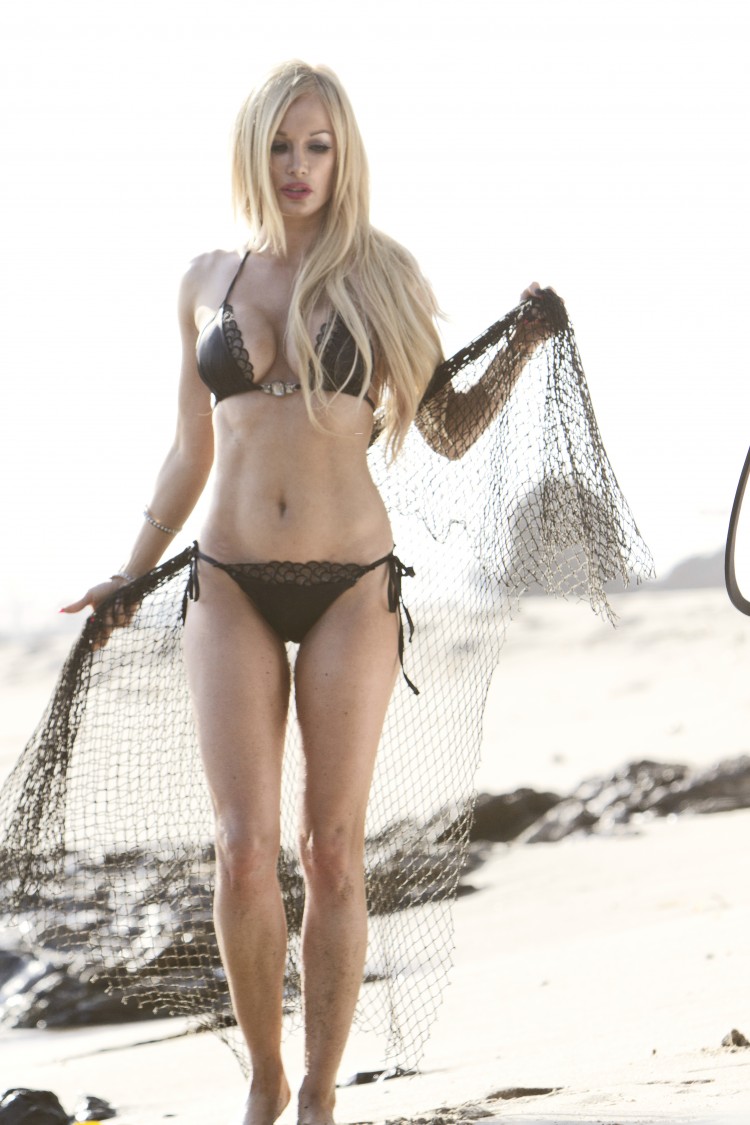 Then there are the girls that spend 10 grand on their breast implants, apply 2 pounds of makeup, and mysteriously put on a dress that would fit an actual Barbie doll.

You say, “What’s up?” and they look at you like “How dare you have the audacity to talk to me!”

These girls are the worst!

I don’t know even understand what that’s about. Why do they bother leaving the house?

Maybe it’s because they’re vapid and actually have nothing to say? Maybe they weren’t raised right and have terrible manners because of it?

I know! Lets pretend they’re foreign and have no idea what you said.

Next up, we have the promo girls.

You see a couple of cute girls (probably in matching outfits, perhaps in little black dresses) coming your way and you think, “Yes! The stars have aligned and this is my lucky night!”

Granted, if you’re not a total creep these girls might talk to you all night because their boss is most likely somewhere in the shadows.

Boss? What do I mean?

They’re pushing you to buy $20 grey goose drinks, but you think, “Okay, they’re still talking to me, so I have a chance.”

Unfortunately that’s what these girls get paid to do.

They talk to unsuspecting guys who will keep the bar humming.

The second their shift is over, they are out of there!

Not one second later. Once again, you’ll be leaving without a phone number.

So, You Should Not Try to Pick Up Girls at the Club 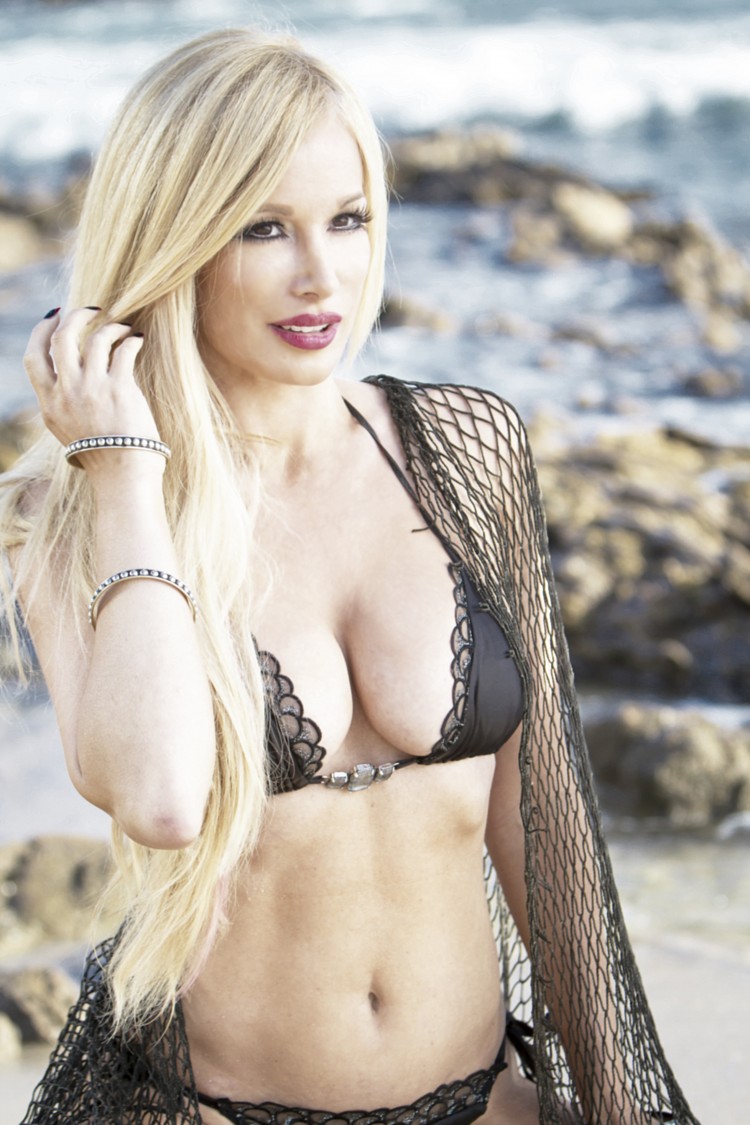 I could go on and on, but if I do I won’t have many friends left (if they read this).

Yes, they are what inspired this subject matter, so forgive me girls.

I guess what I’m saying is if you want to meet cool and interesting chicks, stay out of the club!

Have mutual friends introduce you, join some kind of class, get a cute dog and take it to the dog park.

Girls love a guy with a cute dog.

Want to see more of Lana? Go to our Instagram stream for more exclusive photos!

Lana is an international glamour model, actress and professional wrestler (Lana Star) who has been featured in over 70 magazines, numerous music videos, television shows and movies. You can find more of her at her website on Facebook and Twitter. 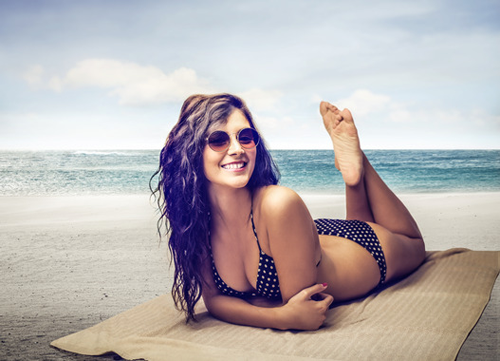 How to be Her Dream Guy 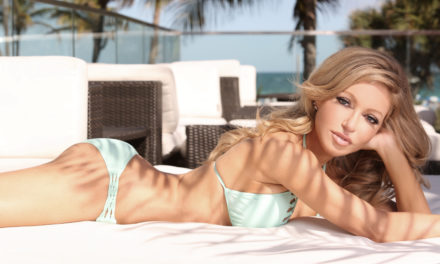